For her passionate commitment to reporting truth in the face of repression and corruption, and for forcefully asserting her—and every Russian’s—personal responsibility to work for a democratic future in their country 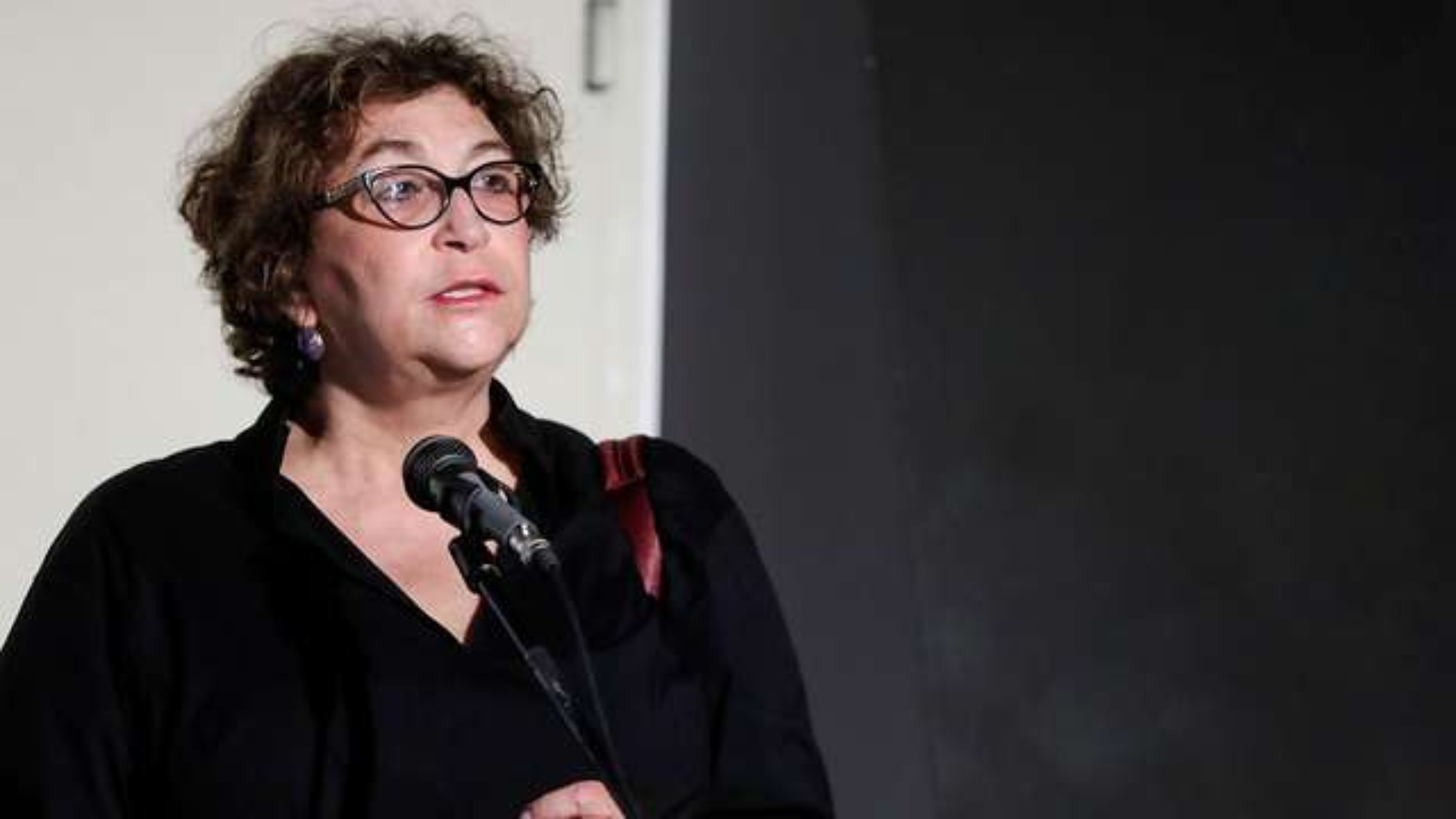 Dr. Yevgenia M. Albats is a Russian investigative journalist, political scientist, author, and radio host. For the 2022-2023 academic year, she is the Distinguished Journalist in Residence at New York University’s Jordan Center for the Advanced Study of Russia and a lecturer in political science for the spring semester.

She has been the Political Editor and then Editor-in-Chief and CEO of The New Times, a Moscow-based, Russian language independent political weekly, since 2007. On February 28, 2022, Vladimir Putin blocked its website, just days after Russia invaded Ukraine. Despite that, Albats keeps running the newtimes.ru, and she kept reporting from Russia until she had to leave the country in the last week of August, 2022 after she was fined for her coverage of the war in Ukraine and pronounced a foreign agent.

Since 2004, Albats has hosted Absolute Albats, a talk show on Echo Moskvy, the only remaining liberal radio station in Russia. The radio station was taken off the air a week after the war in Ukraine started. Albats moved her talk show Absolute Albats to her YouTube channel, which enjoys 121K subscribers now.

Albats was an Alfred Friendly Press Fellow assigned to the Chicago Tribune in 1990, and a Nieman Fellow at Harvard University in 1993. She graduated from Moscow State University in 1980 and received her Ph.D. in Political Science from Harvard University in 2004. She is a member of the International Consortium of Investigative Journalists (ICIJ) since its founding in 1996. Albats taught at Yale from 2003-2004. She was a full-time professor at Moscow’s Higher School of Economics, teaching the institutional theory of the state and bureaucracy and the theory of regimes, until 2011 when her courses were banned at the request of top Kremlin officials.

Albats is author of four independently researched books, including one on the history of the Russian political police, the KGB, whose graduates are running the country today. She has a daughter and claims Moscow, Russia as her home.

Listen to the New Thinking for a New World podcast episode, The Whole World is Watching! with Yevgenia Albats.