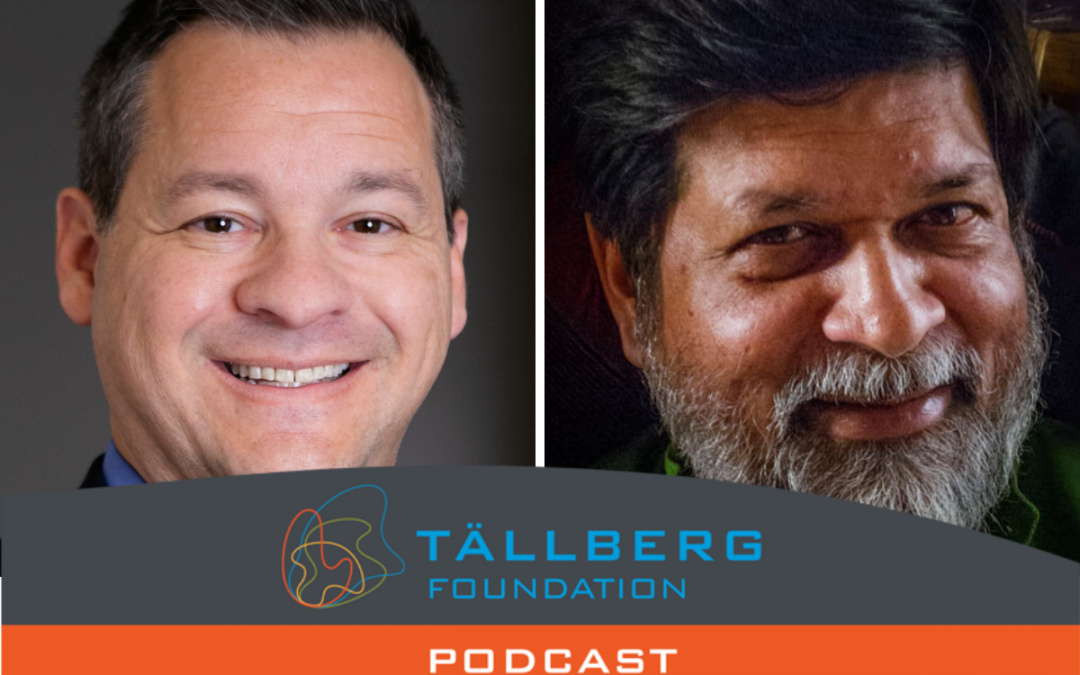 “The way that I conduct myself as a leader is that I try to inspire by my own actions. I try to give my staff, for example, of my law firm who are brilliant, the ability to run full speed ahead, and obviously be in direct touch with clients and to do all of that critical work, I know there’s only so much I can do with my time and my day, and I just really need to rely on others substantially.”

Today’s world is short of a lot of things—sustainable environment, peace, prosperity, equality—but what we lack most is innovative, global, values-based leadership. If we can find and nurture that kind of leadership, the rest will follow.

In this special episode you will meet Jared Genser, one of the three 2020 Tällberg-SNF-Eliasson Global Leadership prize winners. Jared is an international human rights lawyer who has spent his career practicing law, engaging in serious scholarship, and teaching and mentoring the next generation of human rights lawyers. Listen, as he is interviewed by Shahidul Alam, photographer, writer, curator and activist and a member of the 2020 prize jury.

What can you do? Take Jared’s call to action seriously and, then, nominate someone who deserves to win the leadership prize this year.

Music: “Without You” by Oxime © 2021. Permissions granted courtesy of Oxime Audio https://www.oxime-audio.com/ 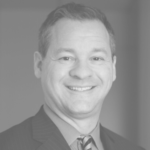 Jared Genser is an international human rights lawyer who has spent his career practicing law, engaging in serious scholarship, and teaching and mentoring the next generation of human rights lawyers. Referred to by the New York Times as “The Extractor” for his work freeing political prisoners worldwide, his client list has included people like Nobel Peace Prize Laureates Desmond Tutu, Liu Xiaobo, and Elie Wiesel. Jared has recently been designated as Special Adviser on the Responsibility to Protect by the Organization of American States (OAS). He is also co-Executive Producer of a dramatic TV series based on his life being developed with actor Orlando Bloom for Amazon Studios. He has taught as an Adjunct Professor of Law at Georgetown University Law Center and the University of Michigan and University of Pennsylvania law schools and his public interest law firm Perseus Strategies has hosted more than 50 interns in the last decade. And Genser has published three books on the topics of arbitrary detention, mass atrocity crimes, and the UN Security Council and has a forthcoming book on reforming the UN human rights system. 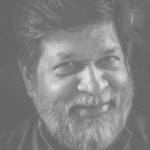 Shahidul Alam, a Time Magazine Person of the Year 2018, photographer, writer, curator and activist, Shahidul Alam obtained a PhD in chemistry from London University before taking up photography. Returning to Dhaka in 1984, he documented the democratic struggle to remove General Ershad. A former president of the Bangladesh Photographic Society, Alam set up Drik agency, Bangladesh Photographic Institute, Chobi Mela festival, Majority World agency and Pathshala, the South Asian Media Institute, considered one of the finest schools of photography in the world.

Shown in MOMA, Centre Georges Pompidou and Tate Modern and a speaker at Harvard, Stanford, UCLA, Oxford and Cambridge universities, Alam guest curated at Whitechapel Gallery and Musee de Quai Branly. His awards include Shilpakala Padak, the highest national award given to Bangladeshi artists, as well as the Infinity and Lucie Foundation Awards.
John Morris of Life Magazine described his book “My journey as a witness” as “The most important book ever written by a photographer.”

Alam introduced email to Bangladesh in the early nineties. In 2018 he was jailed for over 100 days for criticising his government. His recent book “The Tide Will Turn” and his ongoing retrospective at Rubin Museum “Truth to Power” have received critical acclaim.