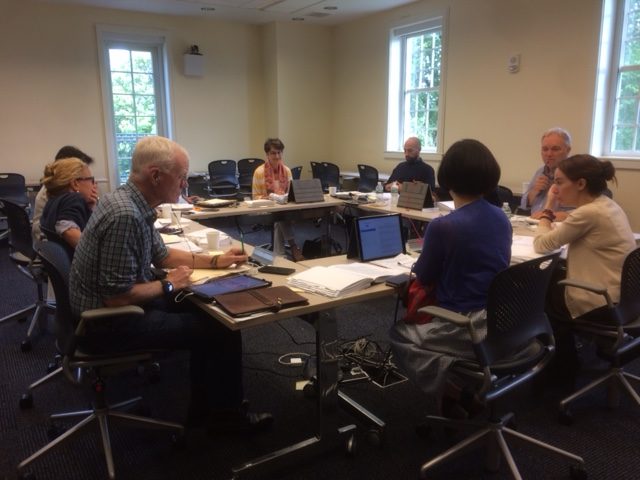 Every search starts with a question. The members of the international jury for the Tallberg Foundation’s Tällberg-SNF-Eliasson Global Leadership Prize had to ask themselves, what are the components of extraordinary leadership in the 21st century?

One theme of the jury’s discussion was the ability to “connect diverse points of view,” in the words of juror Vishakha Desai, an educator and social entrepreneur.

The leaders themselves must have the self-awareness and empathy to understand “the other.” Then they must foster that same connection among those they influence.

Among the new elements of leadership that are becoming important, says juror Carole Wamuya Wainaina, Special Advisor to the CEO of the Africa 50 Infrastructure Fund, “is the ability to create environments in which many different stakeholders can come together and express their best thinking so that we can leverage the collective genius.”

The jury’s three selections for the 2018 Tällberg-SNF-Eliasson Global Leadership Prize — Pakistani filmmaker Sharmeen Obaid-Chinoy, neuroscientist Rafael Yuste, and the clerics of the Central African Republic’s Interfaith Peace Platform — all have demonstrated this ability, though their areas of endeavor and their methods are quite different.

Sharmeen Obaid-Chinoy and the power of Empathy

Sharmeen Obaid-Chinoy speaks eloquently of the importance of finding the right subjects for her award-winning documentaries on topics ranging from honor killings to children of war. 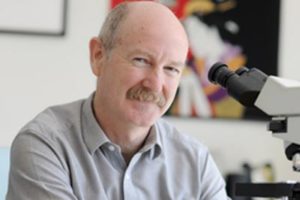 Rafael Yuste, meanwhile, spearheaded the team that took on the challenge of creating a Brain Activity Map, precursor to the U.S. BRAIN Initiative launched in 2013.

After bringing together U.S. stakeholders — from academia, foundations, government, and business — he helped coordinate the launch of an International BRAIN Initiative, and is now involved in establishing ethical guidelines for neurotechnology and artificial intelligence (“NeuroRights”).

For Yuste, the ability to forge connections is essential to his field. In the 21st century, he has said, scientific leadership must be networked: “It’s the type of technology that cannot be developed by individual labs. It needs a coordinated effort across many laboratories.”

The importance of community leadership 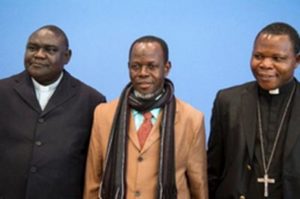 Finally, in response to the violence that broke out in the Central Africa Republic in 2013, the Rev. Nicolas Guérékoyame-Gbangou, Archbishop Dieudonne Nzapalainga, and Imam Omar Kabine Layama leveraged the authority of their leadership across three different faiths to create dialogue about what their country’s future should be.

They began by cementing the bonds among themselves: “If you want to work with someone, it’s important to know him,” says the cardinal.

They have travelled to villages to encourage ties between Christians and Muslims, helped build interfaith organizations, and trained local religious leaders to promote reconciliation between communities, emphasizing grassroots participation at every step of the process.