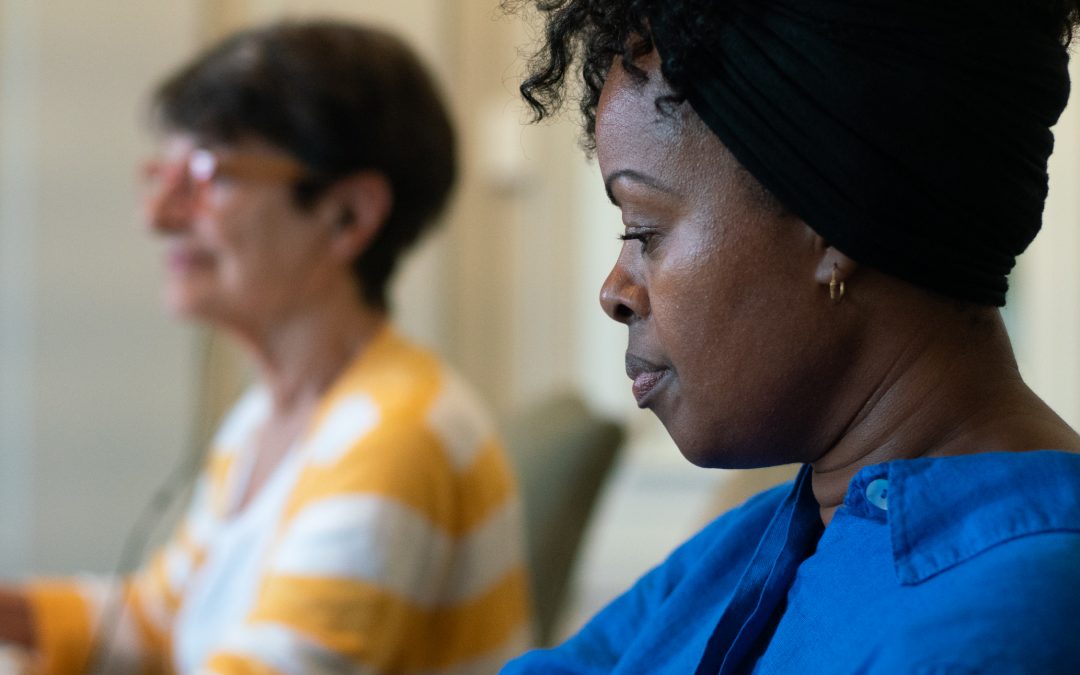 Can leadership succeed without “a moral compass”?

No, says Tallberg Foundation chairman Alan Stoga, who with nine other jurors deliberated over the criteria that inform the foundation’s annual Tällberg-SNF- Eliasson Global Leadership Prize.

“If you don’t have a sense of right and wrong, in a world where everything is breaking up around you, you can’t possibly succeed. And that’s true whether you’re in business or the military or government, non profit.”

The question is more complicated than it used to be. What defines morality? “In the last century we didn’t bump up against too many people who had values different than our own.

And now we do that every day,” notes Tom Cummings, a Tällberg Foundation board member and leader of the jury process. “So the challenge is that quite often we use the same words — so somebody will say, well, my value is integrity — well, we may all have the same word, but the way we’ve composed our lives, the underlying assumptions about our religions, or the core of our values is completely different.”

Yet moral consensus is emerging around issues of resources and climate change, says Carole Wamuya Wainaina, a juror who is the Special Advisor to the CEO of the Africa 50 Infrastructure Fund.

The winners in 2018 chosen by the jury were all grappling with the moral aspects of their work.

For instance, neuroscientist Rafael Juste, a driving force behind the Brain Initiative to map the human brain, is now focused on establishing ethical guidelines for neurotechnology and artificial intelligence (“NeuroRights”).

And the three clerics of the Central African Republic’s Interfaith Peace Platform have had to unite around a moral platform that reaches beyond the canons of their Evangelical, Catholic, and Muslim religions.

Importance of values in leadership

“Why are values important in a leadership?” asks juror Vishakha Desai, an educator and social entrepreneur. “Because we are living in a world today where one doesn’t actually ask that question.

We have too many political leaders who, I feel, don’t really have any sense of values… To some extent it’s even more important now, because the world is changing so fast, the pace is amazing, that at some point you have to have an anchor. And those anchors, for me, are the values.”