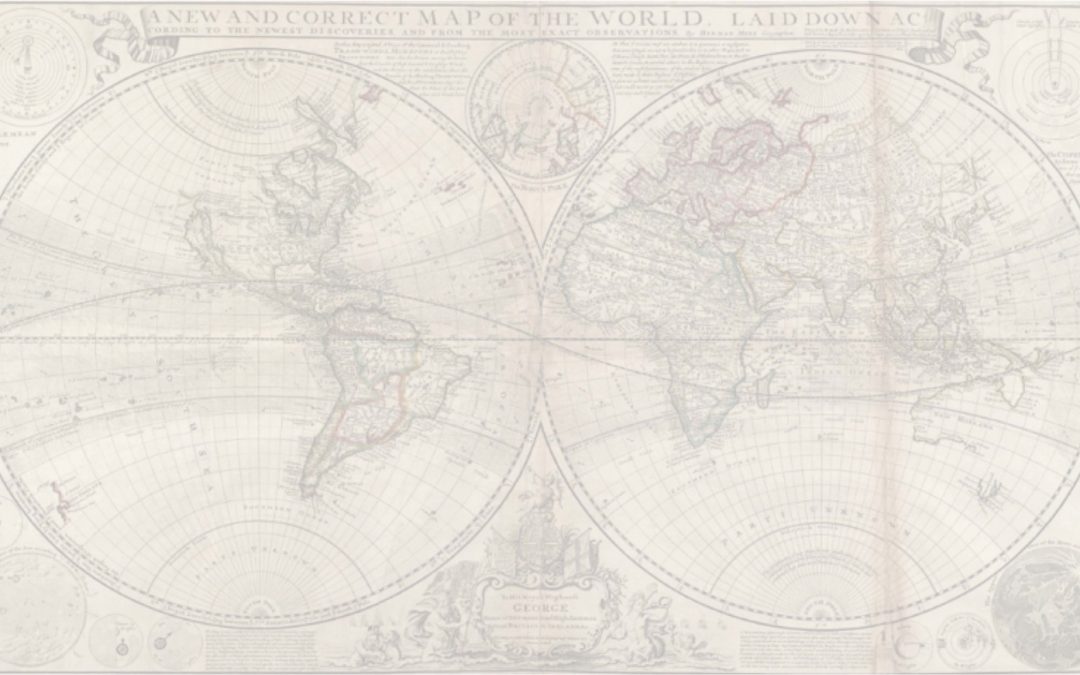 Global leaders recognize the constraints of local and national contexts, but they never let such constraints come in their way.

The era of globalism

For the last twenty five years or so, we have lived in the age of globalism. The word “global leader” has consistently shown up in promotional materials for prestigious business schools and schools of International Affairs.

The image of business leaders, frantically circling the globe, constantly in touch with offices at home and around the world on their smartphones, making deals and establishing new outposts, has come to dominate the discourse around global leadership.

Some have called it the “Davos” phenomenon, referring to the annual conclave of the “masters of the universe” in the small, icy cold town of Switzerland.

At the other end, we have also witnessed the networks of social entrepreneurs such as Ashoka Fellows or the young leaders who participate in the Asia 21 program of the Asia Society.

They come together and work together, electronically and in person, to make the world a better place for all. Many of them may work at the hyper local level, but they are equally cognizant that they are part of a larger global network with shared values and commitments.

These two groups may seem at the opposite ends of the spectrum in terms of their goals, but they do share one essential value: a belief that the world is more interconnected than ever before, and that our interdependence creates the potential for maximizing economic and/or social benefits that go beyond national or local boundaries.

The threat of nationalism to globalization

Today, with the shouts of “America First” and the reality of Brexit, it’s fair to say that we are seeing the backlash against the unfettered forms and processes of globalization in many parts of the world, some justified and others without merit.

One way or another, they make us pause and reflect on how we should think about global leadership in the context of a rising tide of “normative” nationalism that seeks to stem the seemingly unstoppable force of globalism.

The realities of global leadership

As we redefine the characteristics of global leadership in the second decade of the new century, two contemporary and seemingly contradictory realities need to be considered.

On the one hand, it is clear that many of the pressing challenges of the world, be it climate change or the refugee crisis, know no national boundaries. Any successful effort will have to involve local, national, and regional leaders to work together and consistently.

It is no longer so simple to rollback all the global systems that have been in place for decades, precisely because it is actually difficult to get back into our cave when a constant barrage of communication, ease of travel, and movement of goods push us to be in the world whether we like it or not.

On the other hand, it is equally evident that global trade and economic systems have created an unacceptable and seemingly insurmountable level of inequality, with the chasm between the very rich and the quite poor forever growing large.

The influence of local work on globalization

The real global work of the day has to take both of these issues into consideration. The global leadership in the twenty-first century is less about tackling big global programs, and more about understanding the connection or the fissures between local solutions and global challenges.

Thus, global leaders work at the interstices of local and global, they may work in a highly local sphere but they must fully understand the global implications of their work that goes beyond their place of work.

They are able to form multiple perspectives that take into account the incredible diversity — political, cultural, economic, and social — of our communities without losing their focus and commitment to what they hope to accomplish.

Ultimately, global leaders recognize the constraints of local and national contexts, but they never let such constraints come in their way.

The Tällberg-SNF-Eliasson Global leaders have shown us that such leaders — thoughtful and risk-taking, audacious and self-aware, intuitive and strategic, exist in small cities of Costa Rica and big cities of Europe.

They are generating new models of leadership needed for these contested times with their infectious enthusiasm and purposeful passion.

Nominate a global leader through May 24 here: https://tallberg-snf-eliasson-prize.org/nominate/

Dr. Vishakha N. Desai is Senior Advisor for Global Affairs to the President of Columbia University, Chair of the Committee on Global Thought, and Senior Research Scholar at its School of International and Public Affairs.

From 2004 through 2012, Dr. Desai served as President and CEO of the Asia Society, a global organization dedicated to strengthening partnerships between Asia and the U.S.

She serves as the chair of the Board of Trustees of AFS Intercultural Programs, as a Trustee of the Doris Duke Charitable Foundation and on the board of Directors of Teach for All, and the governing council of KREA, a new liberal arts university in India.

She is also Corporate Board of Mahindra & Mahindra, one of India’s largest global corporations. She has published extensively on the role of culture in Asia and on women’s leadership issues.

In addition to several publications, Dr. Desai is also a frequent contributor to newspapers and magazines in both the US and Asia, and her forthcoming memoir, “World as Family: A Journey of Multi-rooted Belongings,” will be published by Columbia University press in April 2021.

Dr. Desai is the recipient of five honorary degrees and holds a B.A. in Political Science from Bombay University and an M.A. and Ph.D. in Asian Art History from the University of Michigan.

Her new book, “World as Family: A Journey of Multi-Rooted Belongings,” published by Columbia University press will be out in May, 2021.